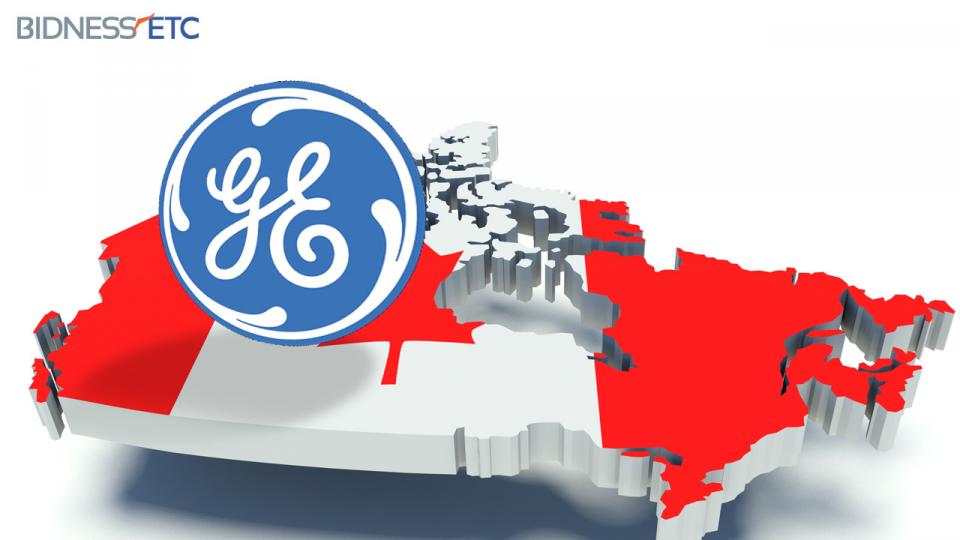 Why do we care?

Because the company taking 350 jobs with it, and it may be a sign of other companies doing the same thing.

The move is in response to Congress’ failure to reauthorize the U.S. Export-Import Bank.

It’s something FDR created in 1934 to support American exports.  It’s like this: businesses sometimes have to extend credit to customers in order to generate a sale.  We’re talking sales of things like a Boeing 747 where a lot of money changes hands.  That’s a lot of risk for a company to take on, even for a company like Boeing.  So FDR is all like “Why don’t we create a program that will assume the risk, son?”  and everyone else was all “Snazzy!” and then they did the jitterbug.

What’s the catch? Like, it must be costing taxpayers a fortune.

Actually, the program is independent and entirely self-supported through it’s fee structure.  In fact, over the past two decades EXIM Bank has turned a $7 billion profit, all of which goes to the government.

So why didn’t Congress reauthorize it?

They make some good points.  Still, for a program that generates actual revenue it’s a stretch to consider it Corporate Welfare. Their arguments also don’t factor in tax revenue from corporations in the States.

The reality is that many other countries have similar Banks, modeled after our very own, making the global market a competitive one.  Companies who rely on EXIM stand to lose a lot of business.  There’s no compelling fiscal reason to shut the bank down.  Most arguments are based on principle, which is a principle founded on the likelihood that a bunch of American jobs are about to move to other countries.

It’s easy to stand on a podium and denounce a policy that really isn’t hurting anything.  Another thing entirely 350 people in Waukesha, Wisconsin loose their jobs.

Melissa Dylan is a writer and MBA who does not know anyone in Waukesha, Wisconsin, but assumes they are quite lovely.

Melissa Dylan is a writer and MBA whose relationship to sunflower seeds is pathological. View all posts by Melissa